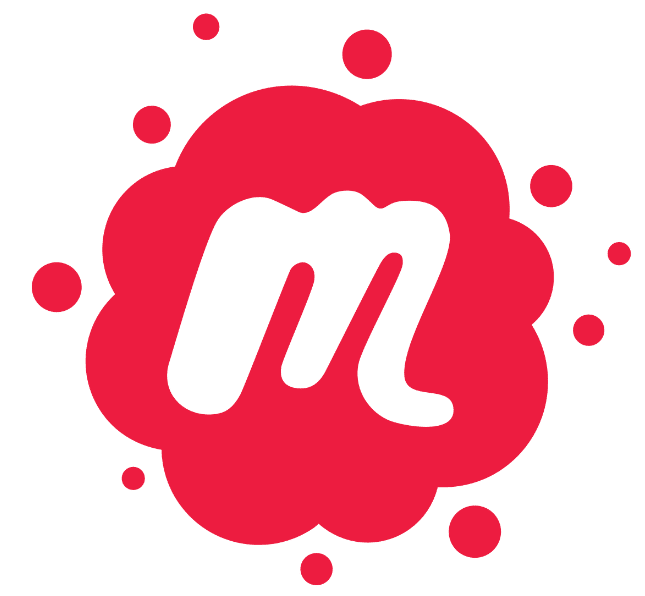 Uruguay is creating capabilities and starting projects in Distributed Ledger Technologies.
Monday sunset witnessed a group of people meeting to talk about distributed ledger technologies in a rooftop very close to the Catholic University in Montevideo. In fact, Alejandro Narancio, a seasoned architect and software developer for more than 15 years, who runs a professional services company servicing customers in Latin America and United States, conducted this first meetup.
He has been involved with bitcoin and blockchain technologies since 2010, and currently is handling a project fully based in distributed ledger technologies using IBM Bluemix. Alejandro decided to start blockchain meetups in Montevideo and kicked off explaining to the audience what is bitcoin, how blockchain works, the importance of the smart contracts and some platforms like Ethereum. Deeper sessions are expected for future meetups to discuss multiple applications in different industries and addressing topics of interest of an unexpected numerous audience.
The meetup group was created by mid-December 2016 and got interest very quickly with many folks joining the group. Alejandro had to close the meetup invitations weeks in advance since the interest filled the rooftop capacity.
Alejandro proposed a very practical agenda, just to show the basics of these technologies and its origins. The audience in Uruguay could learn about bitcoin features and Satoshi Nakamoto, its main components, the problems that addresses, the process of sending a bitcoin, how mining works, cold storage, the underlying blockchain technology and its features, hashes, blocks and block chains. He also explained the concept of public and private blockchains and applications in the form of business use cases.The audience was very interested and was uncovered lot of interest of doing things in these technologies. That’s why the audience kept the attention to listen about smart contracts (something Nick Szabo started to talk about 20 years ago), what they are and some examples, and main platform products like Ethereum, Hyperledger IBM Bluemix and Argentinian RSK Rootstock Smart Contracts. The session finished with some details about Ethereum platform.
More meetups are planned, and will address topics like blockchain and the internet of things, Solidity (the most popular language for writing smart contracts in Ethereum), Hyperledger and blockchain based architectures.
After the meeting the crowd enjoyed pizzas, crafted beers and cupcakes. The attendees received a Paper Wallet Gift and a Cheat Sheet from the host InfUY who sponsored the event.