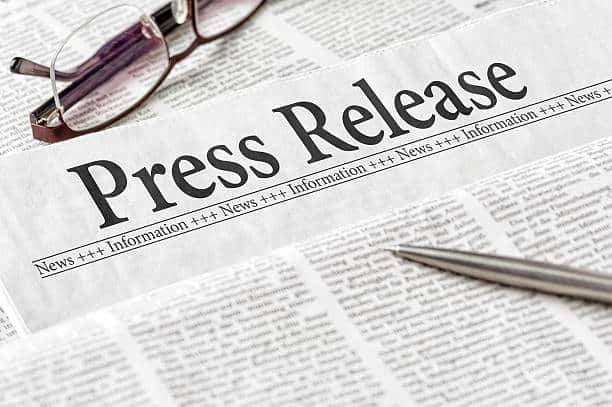 The technology behind Bitcoin makes its way in Uruguay

Digitized governments, smart insurance, and more private medical records. What are the Uruguayan government and companies planning for this new way of sharing information? In parallel, the Central Bank of Uruguay (BCU) is advancing with its project to start issuing digital banknotes.

If the world of technology can boast of one thing with its incessant rhythm, it is to make the new look old, even long before we get used to it. And Bitcoin, the now famous cryptocurrency that does not stop beating historic prices, is no exception. As hundreds of curious investors turn to digital currency to find out how to get their share, some are already looking beyond it. Or rather, behind it.

In 2008, when Bitcoin was created by the mythical Satoshi Nakamoto (whose true identity remains unknown), it did not come into the world alone. Behind the idea of creating a currency whose issuance and exchange are not controlled by any entity, was another way of transmitting and recording information, which would soon prove to have even more potential than the currency itself. It was about blockchain, a technology with as many applications as followers, including several companies and state agencies in Uruguay.

But how does it work and what are its advantages? On the one hand, it is a system that continuously records information in units called “blocks” (hence its name), which are linked together like the wagons of a freight train, offering great traceability. On the other hand, and unlike the classic internet architecture, which stores information on centralized servers, this technology houses it on thousands of computers throughout the network. This way, it is virtually impossible for a single person to alter the data stored in a block, allowing it to be stored in a transparent, verifiable and permanent way.

While this technology is the cornerstone of Bitcoin and one of the reasons that maintain trust in the currency, transacting is not the only thing that can be done with it. According to Carlos Alba, director of Strategic Planning of the Agency for Electronic Government and the Information and Knowledge Society (Agesic), “blockchain is applicable to all sectors and industries, and its benefits include improvements in security, privacy, efficiency, veracity of the information and its registration over time ”.

As an advisory body on information and communication technologies (ICT), Agesic is in charge of studying its benefits and evaluating its potential to improve the services provided by the State. Worldwide, the use of blockchain in the public sphere is innovative, but far from being a pioneer: in India it is used to register land ownership and in the European Union it has been discussed as an alternative implementation for the civic registry of refugees.

Alba clarifies that in Uruguay the idea is still “in the research and feasibility analysis phase”; However, this discussion will be part of the agenda of the 2020 Digital Government Plan, which includes objectives such as the digitization of procedures, the release of public data and the increase of the security of state systems. In addition, according to Alba, the first tests will be carried out at the end of this year, and a concrete implementation will begin in 2018.

But the State’s commitment to blockchain is not limited to applying the technology to its organizations but also to investing in it. The director of the National Research and Innovation Agency (ANII), Fernando Brum, says that they have already received proposals related to this technology. One was Thales Labs, a funder and startup accelerator that has specialized in this technology since 2016. According to Sylvia Chebi, its director, the agreement with ANII will target promising companies in the sector. “We expect projects in the areas of finance, insurance, medicine and in any industry in which contracts are made between parties that require their mutual trust”, she explains.

ANII already has a history financing blockchain projects. In 2016, it granted the company ZirconTech 2.2 million pesos to develop Seguros 2020, a platform that will allow auto insurers to offer packages whose policies are reduced in order to reward good driving habits. “Drivers will report data on their driving style through an application that will record parameters such as location, speed and acceleration, and will detect everything from sudden braking to rush hour trips”, says Alejandro Narancio, the company’s head of Technology. With that information, he adds, a series of smart contracts will be executed, computer programs that work on blockchain and that will automatically calculate a management score to assign a reward.

He also points out, ttha the platform will be launched on the market at the end of this year and its implementation is already being negotiated with several companies in Uruguay, Argentina and Chile. In any case, the project is far from being its first encounter with blockchain, a technology with which he has been conducting pilot tests since almost two years ago. “The most interesting area was in healthcare, where we created a system of medical records that allowed patients to have control over their data, and they were the ones who authorized doctors to see it”, he explains.

In the private sector, not only startups experiment with these new systems. Mauro Flores, manager of Security Services and technical leader of blockchain for Latin America at Deloitte, says that he already works with several companies to identify the benefits of this technology. “The use of blockchain is very recent, but it is expected that in 2018 the real solutions will start to go into production”, he adds. The president of the FinTech Chamber of Uruguay, Sebastián Olivera, believes that blockchain has high potential in finance, medicine, insurance, energy and agriculture, and that the talent and installed infrastructure of Uruguay position it to become a regional benchmark. One sign: the good attendance of the Montevideo FinTech Forum, which organized its chamber in June and was attended by officials from ANII, AGESIC, the National Development Agency, the ministries of Industry and Economy, and the Central Bank.