Command Line Madness I or 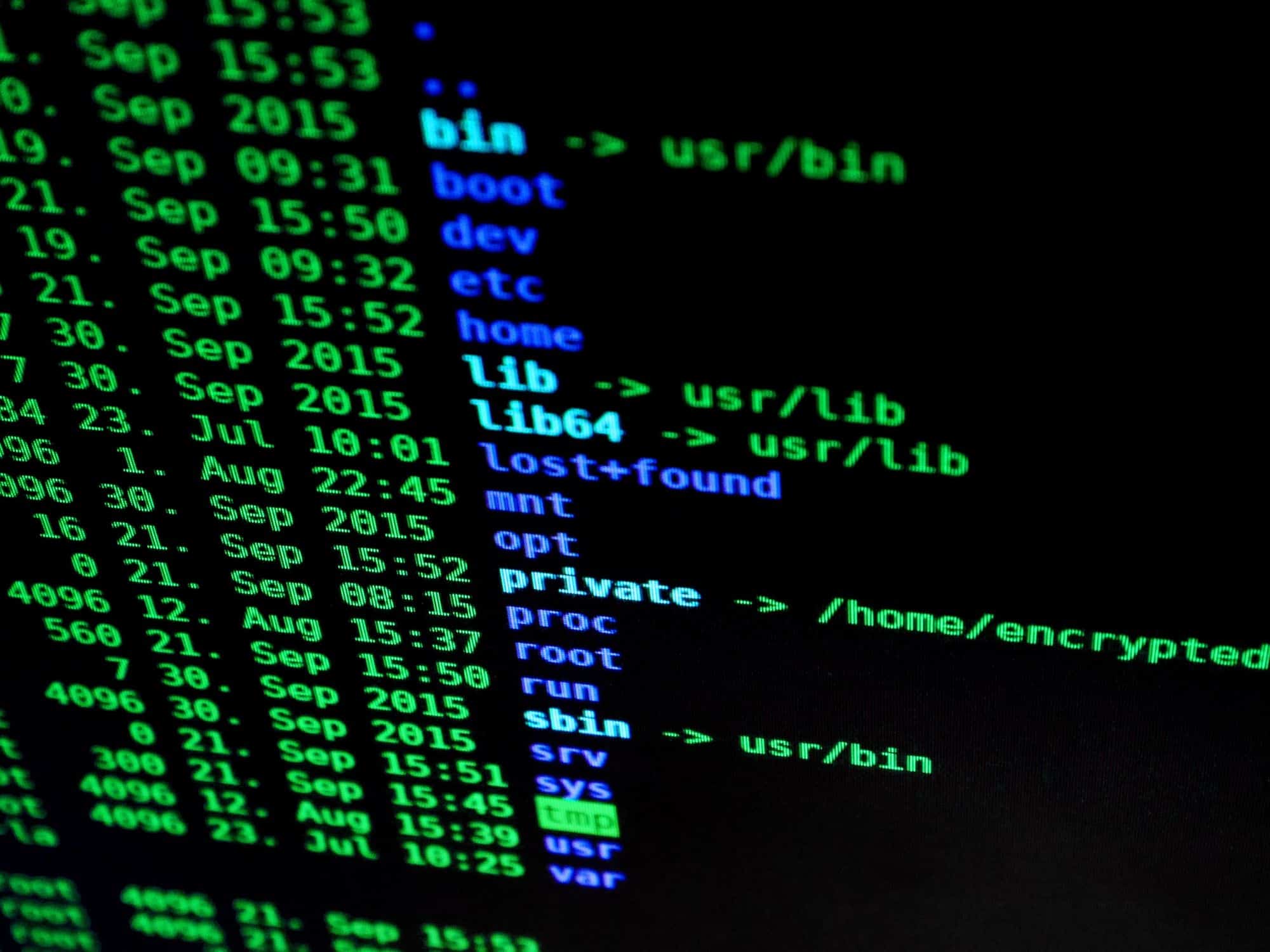 Some people may say I am stubborn. I prefer “well-rooted”. I can talk about why I believe using Windows is great and I can receive the full wrath of the internet on behalf of my foolishness, so I will not advocate for it, but just say, that if you are working with Windows and if you need to do some nifty console tampering for whatever reason (the need/want to use GIT from the console for example), then you will most definitely want to upgrade the good-old cmd.exe.
So I present to you my excellent custom configuration to Windows Command Line Bliss!